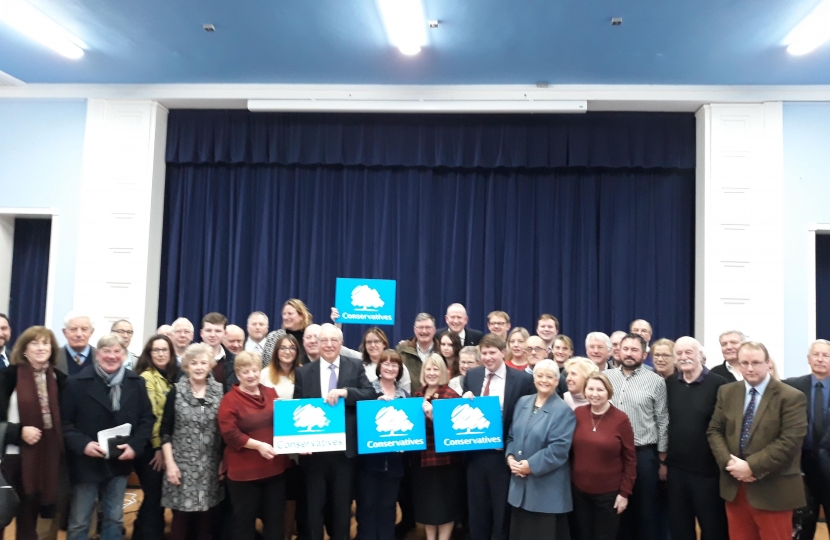 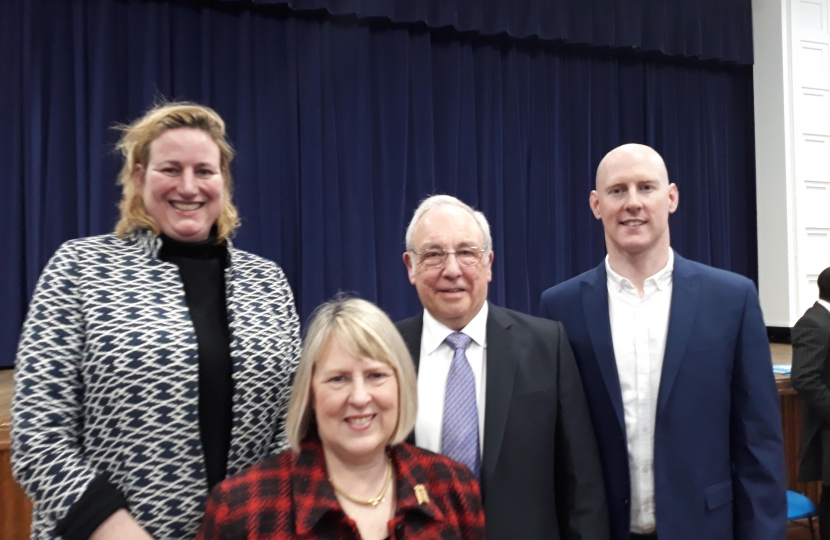 Cheshire Conservatives have selected former Assistant Chief Constable John Dwyer, to be their candidate in next year’s Police and Crime Commissioner elections.

Commenting after the meeting at Weaverham High School, John said: “I am absolutely delighted to have been selected to be given the opportunity to run for this important role again.

“In November 2012 I was elected as the first Police and Crime Commissioner for Cheshire. This was at the height of Government austerity measures but, despite that, I was able to carry out a root and branch review which resulted in releasing £5m savings without impacting on staff or the service being delivered.

“I introduced a Priority Based Budgeting approach to the Constabulary which allowed me to invest in more police officers, raising the level of the establishment to almost the 2010 level when austerity measures started.

“Under my stewardship the Cheshire Constabulary was rated as ‘Outstanding’ by Her Majesty’s Inspector of Constabulary. Although my role wasn’t being inspected I took this rating as a clear indication that my leadership had made a significant contribution to this result.

“The Constabulary also experienced reduced levels of crime whilst, at the same time, producing increased levels of detections.”

John, who currently works as a management consultant and is writing his biography, Plodding to the Top, on his time in the force, added that his political priorities will be defined by public needs.

He said: “I want to hear from the public on the issues that matter to them. I will then ensure that they are reflected in my manifesto and, once in post, will be transferred into the Policing Plan. This document will then be the reference document for me to hold the Chief Constable to account on behalf of the public of Cheshire.

“Whilst not getting involved in operational policing I would want to discuss the needs of the police with the Chief Constable and, if they are required to address the needs of the Policing Plan, do whatever I can to secure the funding to satisfy those needs.”

For our Campaign Spotlight on the Hartlepool By-Election, meet Jill Mortimer, the Conservative candidate for Member of Parliament in Hartlepool.

Help us take action on local issues and build a better Britain.