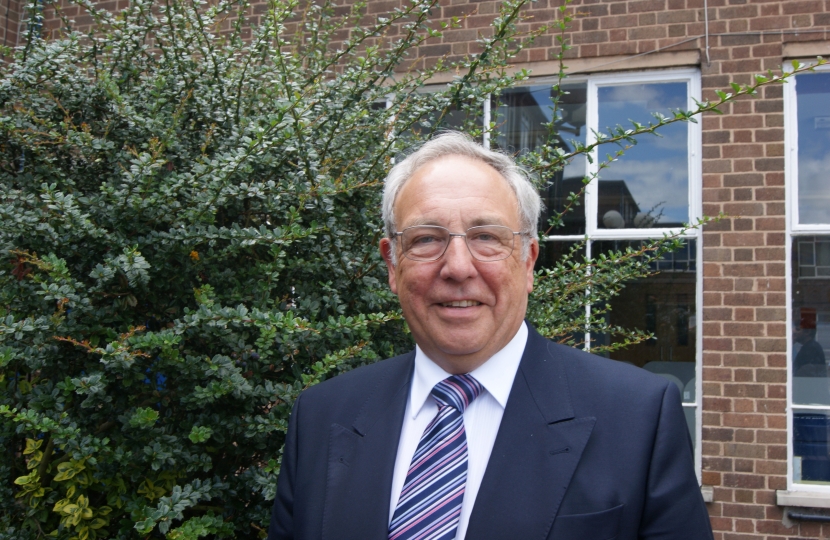 The Conservative’s Cheshire Police and Crime Commissioner candidate has welcomed Government plans to support victims of domestic abuse and their families while pursuing offenders.

John Dwyer, who was selected to stand for the party last week, said the Draft Domestic Violence Bill, launched today (Monday, January 21) will help the millions of women and men who suffer all forms of domestic abuse every year.

“There can be no doubt that domestic violence has a significant impact not only on those who are being targeted but also on other family members who witness it. Some five million women and 2.5 million men are victims of this awful crime and two victims a week are killed as a result of it.

“I am delighted that the Government is launching this Bill to put steps in place to address the real needs and safeguarding of victims and their families’ says John, a retired Assistant Chief Constable and former Cheshire Police and Crime Commissioner. “

The Bill will promote domestic abuse awareness, support victims, tackle perpetrators and improve services, after it was revealed that domestic abuse affects six per cent of all adults and cost England and Wales £66 billion between 2016 and 2017.

It will also include the first ever statutory definition of domestic abuse to specifically include economic abuse and recognise the impact of controlling and manipulative non-physical abuse.

There will also be support for children affected by domestic abuse as well as elderly, disabled, male and migrant victims and those in the LGBTQ community.

The new measures also includes £8 million of Home Office funding to support children affected by domestic abuse, as well as supporting survivors by bolstering the protection for victims and helping to expose and bring the vile abusers to justice.

A Conservative spokesman said: “Domestic abuse shatters lives around the country. Protecting victims and their children, as well as supporting survivors, is at the heart of our strengthened response to this horrific crime. “

The Four Steps of the Lockdown Roadmap Explained

The Prime Minister set out today the four-step roadmap that will guide us out of lockdown. Here’s what that roadmap means for you.

Help us take action on local issues and build a better Britain.