Accross Cheshire and the Wirral, there are some fantastic members and groups who contribute a great amount to the Conservative Party. This year, the Area Management Team decided to recognise these contributions with the Area Awards.

The award for ‘The Greatest Number of Voting Intentions Collected in 2019’ went to Wirral West, who managed to collect more than 12,000 voting intentions throughout last year.  In second place was Crewe & Nantwich, with 9,837, and Wallasey, with 7,980 voting intentions.  Well done to all! 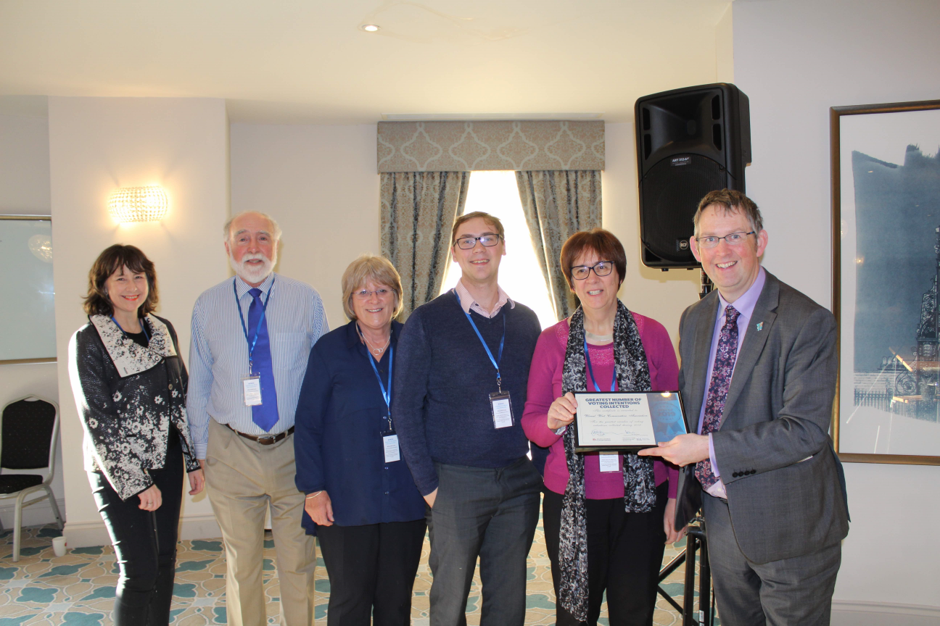 The award for ‘Young Conservative of the Year’ went to Ryan Moore from Crewe & Nantwich, for his incredible commitment to campaigning which put him firmly at the heart of the team who helped get Dr Kieran Mullan elected last December.

As a keen activist, Ryan’s dedication to canvassing, delivering and undertaking “knock and drop” surveys is second to none, and during the general election he was out campaigning every single day.  Whilst Ryan has cerebral palsy, at no point has he let this slow him down, and his mastery of technology to ‘get his voice heard’ is inspirational. 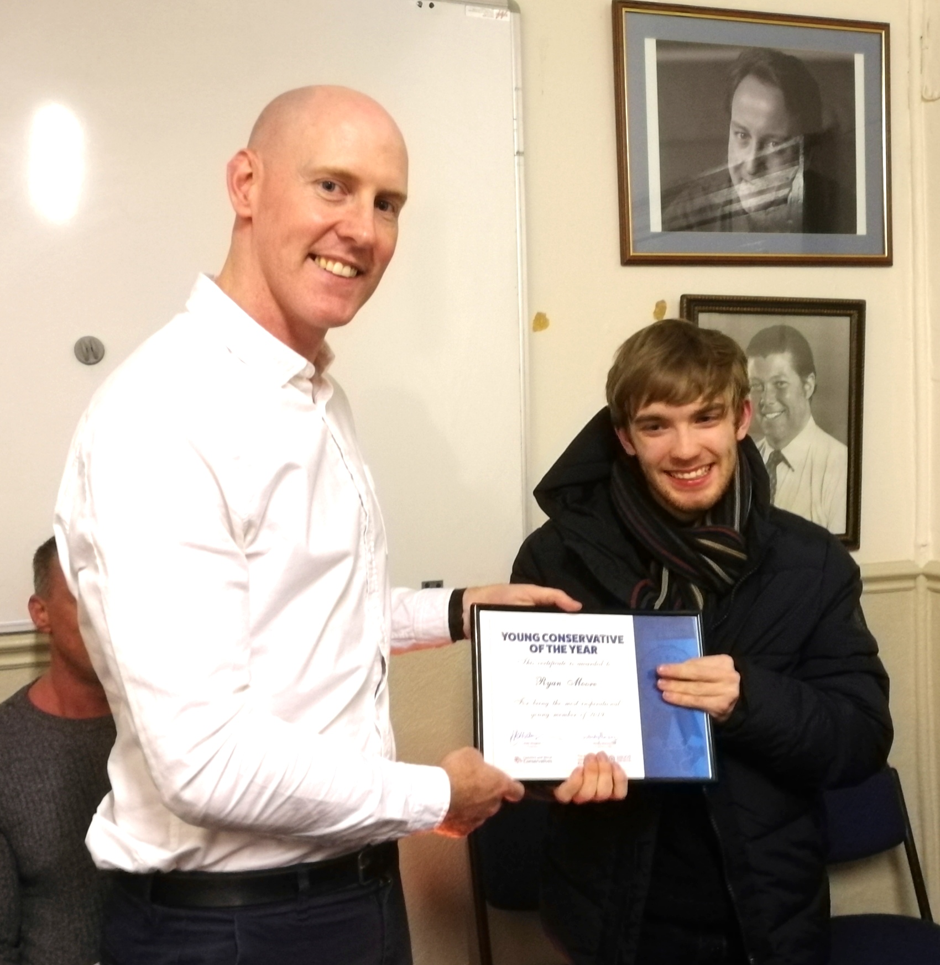 The award for the 'Most Tickets Sold in the National Conservative Draws Society' went to Wallasey, who sold over 1,300 tickets in 2019.  Every penny raised from taking part in last year’s draws has gone into campaigning to ensure we hold our seats in Wallasey and stop Militant Labour from retaking control of Wirral Council. 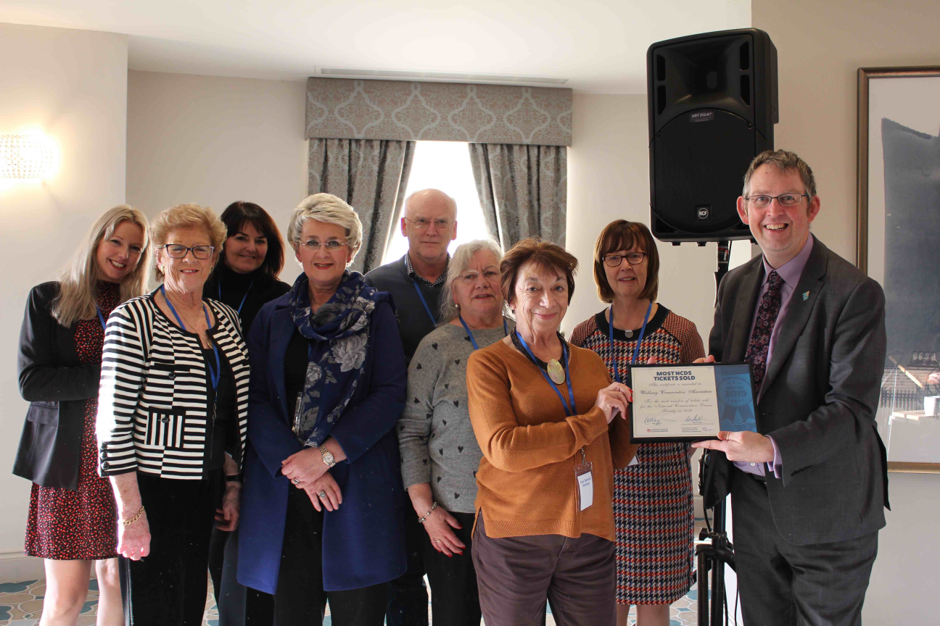 Do you know someone who has gone over and above for the Conservative Party?

Let us know, by emailing the Cheshire and Wirral Team here.